What is Electronic Prescribing?

Electronic prescriptions can be written to the card memory and printed out in the form of a two-dimensional bar code, which is printed on the prescription pads. In the pharmacy, the data is entered into the pharmacy information system. After releasing medications, an electronic document is automatically generated and sent to the data center. 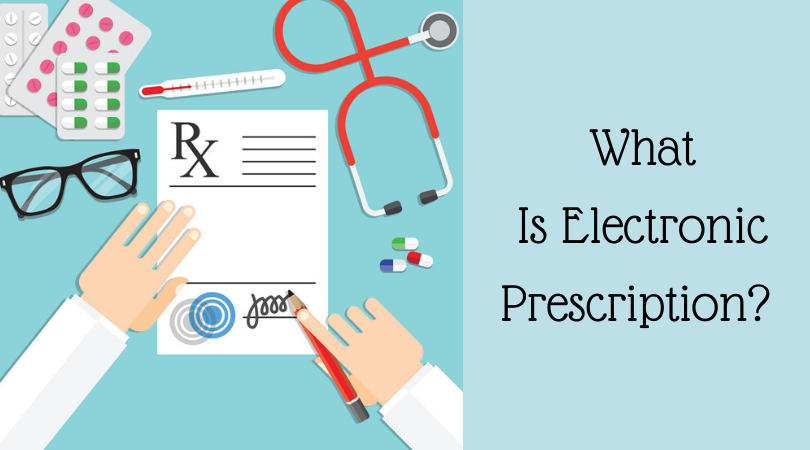 One of the functions of an electronic prescription is to collect information about the drug supply of each patient. Information is collected from healthcare organizations about each prescription. This allows comparing the data for further analysis. It also makes possible to plan the expenditures of budgetary funds for additional drug provision based on the real needs of the population of a certain area. The appointment validity, dispensing and payment of medications are monitored. At the same time, “paper” work and time spent on working with prescriptions are reduced.

It also helps track adherence to therapy. The problem of non-compliance with medical recommendations remains in the focus of both researchers and practitioners of public healthcare institutions. Over the past decade, significant progress has been made in understanding the mechanisms of development, the principles of diagnosis, prevention, and treatment of many diseases. But these achievements are not fully realized in clinical practice. The problem of insufficient patient adherence to treatment is especially relevant in chronic diseases.

The main advantage of such a system is the reduction of mistakes due to the reduction in manual data entry. In addition, it is possible to receive comprehensive information about the number of prescribed drugs and other information that helps to improve the system as a whole. In the future, they are supposed to scan barcodes by the pharmacies themselves. This is also considering the possibility of electronic data exchange with payment agencies.

There are also prescription systems based on the Internet (for example, in the USA). The doctor writes an electronic prescription and sends it to the pharmacy by e-mail. By the time of the patient’s visit, it has already been processed and put into the database, as well as information on prescription and over-the-counter medications that he previously took, are stored in the same database. The system is able to verify the correct dosage and the possibility of replacing the prescribed drug with similar ones. Such an interaction can significantly reduce mistakes when writing prescriptions.

In the United States in 2009, about 17% of physicians wrote prescriptions by email; in 2008 there were 12% of them, in 2007 – 6%. For 2 years, the number of doctors who preferred an electronic prescription system increased from 19 000 to 103 000. The US stimulus plan, adopted by Congress in February 2009, provides $19 billion for the development of health information technology, including electronic prescriptions.

To a large extent, the development of an electronic prescription system is also facilitated by the launch of the Medicare Prescription Medicines Program, launched in 2009 under the Medicare (the federal health insurance program for people 65 years of age and older and disabled).